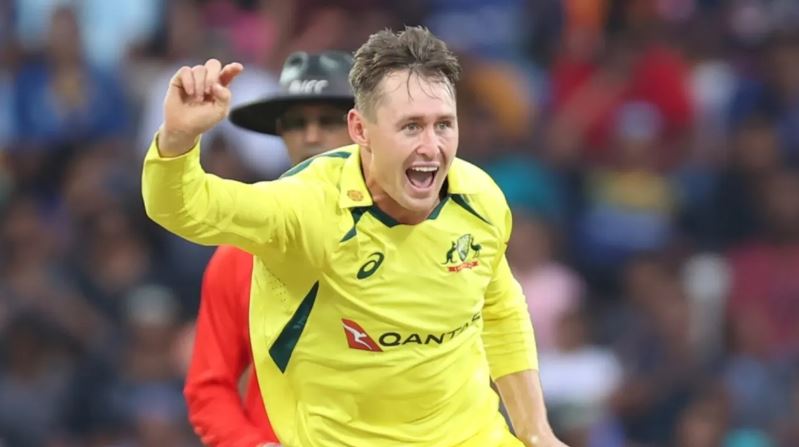 Sri Lanka suffer Hasaranga blow as they look to fight back. Australia will need to make at least two changes as their depth is tested by injury. Sri Lanka will look to better up their performance  and try to level series against Australia in the 2nd ODI.

Australia claimed a 1-0 series lead thanks to some Glenn Maxwell magic, but Sri Lanka exposed some vulnerabilities and will believe they can level the series although will have to do it without the injured Wanindu Hasaranga.

Ten Sports understands that Hasaranga has been ruled out of at least the second match in Pallekele with a groin strain with medical staff yet to determine the length of his lay-off. He starred with bat and ball in the opening game, almost carrying Sri Lanka to victory, and will be a significant loss.

Australia were slightly surprised to see a used surface for the opening ODI but it still played reasonably well. Spinners certainly had the better time of it with 11 of the 15 wickets falling to spin.

Both sides have injury concerns in their spin department. Ashton Agar picked up a side injury in the opening game to add to Australia’s growing casualty list which has now also seen Marcus Stoinis, another with a side strain, ruled out of the series.

Sri Lanka’s batters were impressive on a slowish surface but much like the T20I series, they need one of the top three to kick on to a big score to lay the platform for a total well over 300. Their spinners picked up wickets but they were unable to contain Australia’s powerful middle order, who continued to take brave options despite the risks involved with Maxwell showing there is no ground small enough when he’s on song.

Australia’s death bowling remains a slight issue with Jhye Richardson once again getting it wrong in the penultimate over of the innings, but Pat Cummins will be better for the run after his first game back from a spell. Australia could also utilise Marnus Labuschagne’s legspin a little more in game two after he only bowled three overs but picked up two wickets.

Sri Lanka’s spinners are their trump cards against Australia but they need Dushmantha Chameera to provide more support with his express pace. He had an inconsistent IPL, with some outstanding showings for Lucknow Super Giants mixed with some very expensive outings. Australia’s top-order batters have feasted on his pace on this tour so far and took him for eight per over in the first ODI. Aaron Finch has been able to get himself going on this tour thanks to Chameera missing his lengths in the powerplay. If he can make inroads early, Sri Lanka’s spinners could attack Australia’s middle order more effectively.

Marnus Labuschagne can establish himself as a vital commodity in Australia’s ODI side in this series ahead of a World Cup on the subcontinent next year. Sri Lanka’s pitches are slightly different to India, but his better-than-part-time-legspin provides another valuable bowling option, particularly in the absence of Adam Zampa in this series. He has only bowled 13 overs in his 17 ODIs to-date and his two wickets in game one were his first two in ODI cricket. He is also looking to bed down a spot in the middle order as Australia are looking to be more aggressive in their ODI batting ahead of the World Cup, which may mean there is only room for one of Labuschagne or Steve Smith as a middle-order accumulator.

Filling Hasaranga’s shoes is a tough ask as he’s two cricketers in one. They do have Jeffrey Vandersay in the squad as a legspinning option but they would lose significant batting depth. The other option would be to bring Bhanuka Rajapaksa into the middle order and use Dhananjaya de Silva to bowl his full quota.

Mitchell Swepson will likely come into the side in place of Agar although uncapped left-arm spinner Matthew Kuhnemann has been called up from the Australia A squad along with Travis Head who could replace Stoinis straightaway. Cameron Green isn’t available to bowl until game three although could play as a specialist batter if Australia are confident in making up the overs elsewhere. Josh Inglis is another batting option.

The ODI series opener was on a used surface, the same strip as the third T20I game being brought back up. There was a second pitch being prepared and it would likely be used for game two. But the pitches have been reasonably good for batting in Pallekele so far with spinners only getting a little bit of purchase.

SL vs AUS Head to Head

India vs South Africa 2nd T20 Where To Watch