Pakistan Tour of England and matches can be watch on Ptv sports and others sports channels as well. England vs Pakistan 1st Test of test Series will be play on 5 august. After COVID-19 Virus green team will be in action after long time.  Pak vs Eng 1st Test being Played from 5th to 9th August 2020 at Emirates Old Trafford, Manchester. This test match will be live Broadcast on official TV channels and Live Online. You can check Where to watch Eng vs Pak 1st Test Live here.

The 1st Test Match  between Pakistan and England will be played at Old Trafford ground, Manchester will present the test math from 5 August to 9 august . According to the details, there will be practice matches and rest from July 15 to 30.

After hosting a called off test series for Bangladesh at home, Pakistan visit England to play test and T20 Cricket series. Pakistan will play three tests and Three T20s in this tour to England. Whereas, England successfully hosted ODI and test series for Ireland and West Indies previously. Now, the 1st Test match Pakistan vs England will be held at Emirates Old Trafford, Manchester from 5th to 9th August 2020. This Test match will be live telecast on official TV Channels and Live Streaming sites.

The pitch at Emirates Old Trafford, Manchester is good for batting. The team batting first can easily score 330+ runs in first innings on this pitch. However, extra bounce on the pitch may create hurdles for batsmen as well.

The Weather at Emirates Old Trafford, Manchester is rainy with winds blowing at 24 Km/h. The humidity rate here is 72%. The forecast says scattered rain showers are expected on the first day of the test with a precipitation of 40%. If that happens, a full five day test between Pakistan and England might not be possible at the venue.

Sony ESPN and Sony Six are official Broadcasters of Pakistan vs England 1st Test match in India & Subcontinent. Whereas, United Kingdom Cricket fans can catch the live telecast for this test match on Sky Sports UK. The rest of the cricket fans will watch Pak vs Eng 1st Test live at: 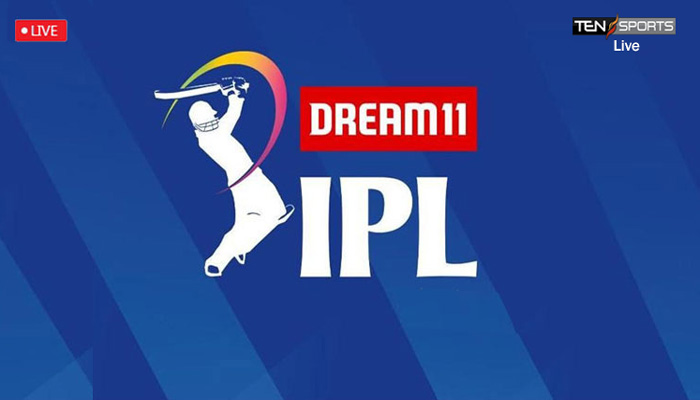