Two teams on a high after victories away from home. Two teams with rich history and rivalry. India and England face off for a four-Test series starting with the first game at the MA Chidambaram stadium in Chennai on Friday (February 5).

A dream took flight during an unforgettable Australian summer and a confident India will aim to soar higher with the return of Virat Kohli against Joe Root’s England during a four-Test series starting Friday with both sides bidding to qualify for the World Test Championship final.

Two teams on a high after victories away from home. Two teams with rich history and rivalry. India and England face off for a four-Test series starting with the first game at the MA Chidambaram stadium in Chennai on Friday (February 5).

India are coming after an incredible win in Australia, where they won 2-1 despite all odds. Numerous injuries, absence of key players, a 36 all out… they fought it all to emerge victorious. England, meanwhile, were busy ‘sweeping’ Sri Lanka 2-0.

On most days, India will be favourites for a home series irrespective of who the opponent is. India haven’t lost a series at home since 2012. They have only failed to win two of their last 25 Tests at home, with one loss and one draw each. The case is no different this time – India will be firm favourites, especially in the form they arrive in.

England, though, will be no pushovers. They’re the side that last won a Test series in India. They did lose a five-match series 4-0 in 2016, but the scoreline doesn’t tell the full story. England competed hard and gave India a decent run for their money, but Virat Kohli’s men were just too good.

Crucial points for the World Test Championship are at stake too, adding context to the clash.

WHAT: India vs England, 1st Test

India have a problem of plenty. Virat Kohli is back. Ishant Sharma is back. R Ashwin and Jasprit Bumrah will be back in the XI again after missing the last Test in Australia. Hardik Pandya is back too. Their only – and possibly big – worry is the absence of Ravindra Jadeja.

There were initial reports that the Chepauk pitch would be pace friendly, but that’s highly unlikely. India will play three spinners in all likelihood; Ashwin is an automatic pick, while Kuldeep Yadav could play the second spinner’s role. Axar Patel could make his debut considering India already have two spinners bringing the ball into the right hander.

If that happens, Washington Sundar, one of their heroes in Brisbane, will consider himself unlucky. But such is the depth of the side.

Next question: Who will keep? Rishabh Pant is an automatic choice in the XI after his terrific knock in Brisbane, but what about his keeping? Can he don the gloves in a home Test with three spinners? Or will India play Wriddhiman Saha along with Pant?

The pace dilemma: Mohammed Siraj or Ishant Sharma to partner Jasprit Bumrah? Ishant is back in full fitness and should walk into the XI. Siraj is one of the stories of the Australian tour. But like Washington, he too could be unlucky to miss out.

But Gill is the man in form, and is likely to get the nod.

England suffered an injury blow with Zak Crawley ruled out of the first two Tests after ‘jarring his right wrist’. Ollie Pope, who himself was added to the squad on Wednesday after proving his fitness, may get added into the team.

Rory Burns and Dom Sibley should open for England, with Joe Root, Jos Buttler and Ben Stokes making the middle order. Moeen Ali, Dom Bess and Jack Leach form a three spin attack which means England could have space for only one pacer between James Anderson and Stuart Broad. Who they go in with will be interesting to watch.

England have spoken about the need to rotate their players, especially in the bubble era. Thus, Broad and Anderson could not play together as Jofra Archer is all set to play his first Test in India. 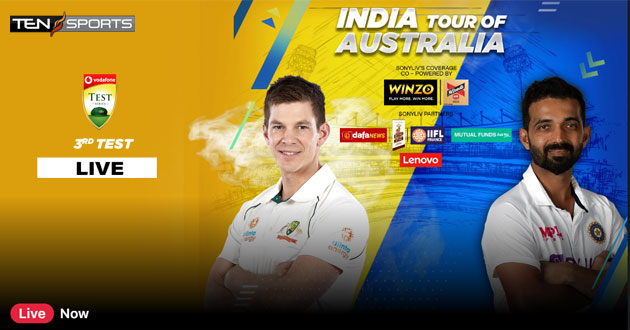