Indian Premier League 2021 aka IPL 2021 starts today, Friday, April 9 at 7.30pm, and you can watch it live on television, or stream it to your phones or other devices. The fourteenth season of the Twenty20 cricket league will bring a total of eight teams that will play matches at six different venues across India. While many cricket fans were looking to watch the for th coming season of the Vivo IPL 2021 live, the Board of Control for Cricket in India (BCCI) decided to play the matches behind closed doors to begin with — owing to the coronavirus pandemic. Fans will have to follow along the action on screen instead and you can do so online on your mobile phone or smart TV, aside from live TV.

Here are some ways through which you can enjoy watching IPL 2021 live at your home. The rights to IPL streaming in India are with Disney+ Hotstar, while globally, YuppTV has acquired the digital streaming rights for IPL, which will allow people from around the world to livestream the cricketing series.

How to watch IPL 2021 outside India

Earlier this week, YuppTV announced that it has gotten the digital streaming rights for the IPL 2021 around the world — subscribers in India will not be able to watch the tournament on YuppTV, but for the rest of the world, this is the best and easiest way to watch the cricket matches taking place live.

In its statement, YuppTV confirmed that it will be showing the Vivo IPL 2021 stream in almost 100 countries around the world, ranging from Australia, Bhutan, Sri Lanka, Nepal, the Maldives, and through Europe, South and Central America, and South East Asia except Singapore and Malaysia.

To watch the cricket tournament, you need to subscribe to YuppTV. A membership in India costs Rs. 49 per month, and gives access to 160 channels including Zoom, Times Now, NDTV India, Aaj Tak, and many others, across 14 languages. In India though, you can only watch the IPL tournament via Disney+ Hotstar. Globally, the prices vary depending on your location, so for example it is $6.99 (approximately Rs. 520) in the US, and GBP 12.99 (approximately Rs. 1,330) in the UK.

Cricket matches under IPL 2021 will be held among eight teams, with the first match planned between Mumbai Indians and Royal Challengers Bangalore. It will begin at 7:30pm IST on April 9. As per the official IPL 2021 schedule, there will be a total of 11 double headers where six teams will play three afternoon matches and two will play two afternoon matches. The afternoon matches will start at 3:30pm IST, while the evening matches will begin at 7:30pm IST. You can view the complete schedule of the tournament from the IPL site. 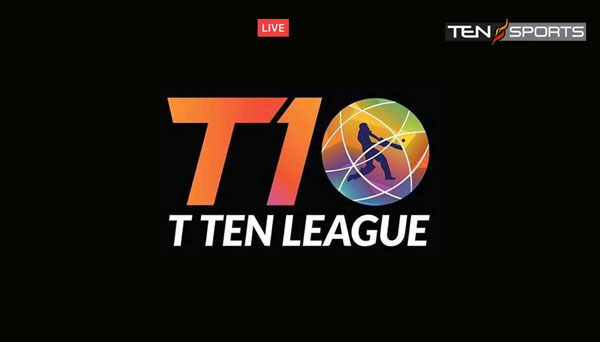