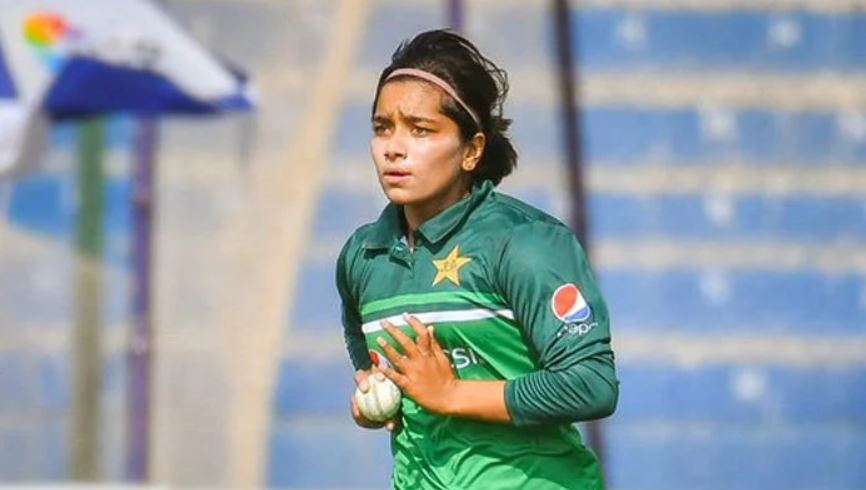 Fatima concluded the year as the joint-leading wicket-taker, with 20 wickets in only 13 games. Sana picked up her wickets at a good strike-rate of 26.6 despite her somewhat greater economy of 5.61. She also did well as a lower-order batter, amassing a total of 132 runs at an average of 14.66.

Taking to Twitter, Sana shared that she received the cap and also posted a picture holding it.

It should be mentioned here that Fatima was also declared as the ICC emerging women’s cricketer of the year 2021 for his sensational performance.

Onwards and upwards InshaAllah. Pakistan Zindabad,” Fatima further added as she expressed her intent to perform well in the future as well.

The pacer has made the nation proud by not only bagging the ICC award but also by becoming the first female cricketer from the country to win an ICC accolade.

Fatima Sana has delivered some memorable performances as she has captured attention on the international stage; she has now become the first female hailing from Pakistan to win an ICC accolade.

The ICC in a statement had said that the 20-year-old “impressed one and all with her all-around efforts in 2021”.

“She became an integral part of Pakistan’s ODI and T20I side owing to her wicket-taking ability as a bowler, and ability to add handy runs down the order at the same time,” the statement read.